A lively and creative first meeting of the Manufacturers’ Committee

On June 13th, the first meeting of a dedicated group of six leaders from manufacturing companies participating in the “Well Made Here” program was held. 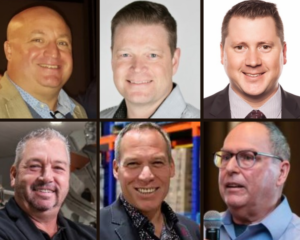 Created with the aim of optimizing the communication of needs, expectations, objectives, and suggestions, as well as providing feedback that links manufacturers to retailers, these leaders from manufacturing companies will formulate their recommendations, and the reports resulting from their work will be brought to the attention of the executives from the banners, purchasing groups and associations who are partners of the program and hold seats on the board of directors by Paul Faulkner, who also holds a seat as Treasurer and Representative for the manufacturers.

Once the Zoom was underway and customary welcome and introductions were completed, the group was quick to start asking questions about the tools available for promoting their participant status and that of their accredited products and materials.

Aware that the self-financing of the program has its limits and therefore that the commitment of stakeholders is crucial to promoting the logo, additional questions were raised as to what basic commitments the partner groups are bound as relates to conveying the program’s brand image, to disseminating essential information to their retail networks and to initiating public campaigns.

In the same order, the group wanted to know more about the partners’ action plans in the short and medium-term. For example, what visibility will be reserved for “Well Made Here” at buying shows, business meetings with retailer owners and retail outlet managers, and with staff, including among buyers responsible for the procurement of stock for the networks?

Furthermore, the group has shown interest in feeding ideas to staff as well as to the board of directors to implement approaches likely to reach building contractors and all professionals in the industry; the topic will be the main focus of the second meeting, planned for this fall.

It was convened that the committee would meet at least four times a year and that the group would stay in touch via emails and calls throughout the year to discuss ad hoc issues should any occurrence arise that warrants more immediate attention.

Profiles of the first members of the Manufacturers’ Committee 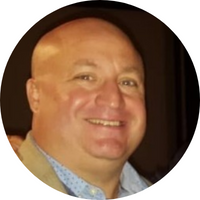 Shaun Stephen, General Manager
Beginning his retail career working for several years at Beaver Lumber, Mr. Stephen then moved to Vicwest where he rose to the position of Operations Manager, overseeing the steel roofing, siding and trim manufacturing plants in Winnipeg and Saskatoon. In 2005 he tried his hand at a different industry and joined Alumicor where he became the Vice President of Operations for Canada responsible for five manufacturing/distribution facilities and later the General Manager for Western Canada. In 2021, he joined the City Sheet Metal team as General Manager overseeing day-to-day business operations. 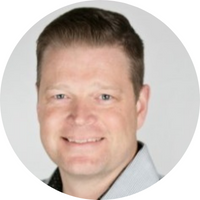 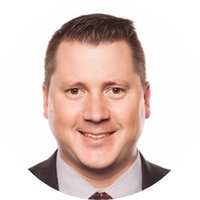 Vincent Chicoine, Director of Sales for Eastern Canada
Having completed a program for Managers and Executives at HEC, Mr. Chicoine has worked at IKO for more than 14 years. To date he has held three roles all related to sales, each adding greater responsibility and increasingly larger territories. Skilled negotiator, subject matter expert in the market segment and highly relatable, his colleagues attribute to him strong G.B.S. skills which means both Global Business Services and also, as a French acronym, means Great Common Sense. 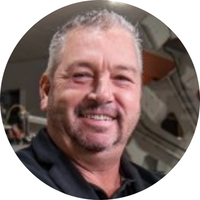 Marco Tremblay, President
Businessman, visionary, and creator of a revolutionary and ecological product that changes the approach to building walls in the housing field, Mr. Tremblay is carrying out an ambitious strategic plan and eventually wants to conquer foreign markets. 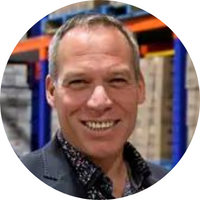 Sebastien Plourde, President
Career entrepreneur and president of two companies, Super Remover and Elano International. Sébastien is a visionary who has extensive direct experience due to overseeing all aspects of the life cycle of his products and all aspects of the operation of his businesses. 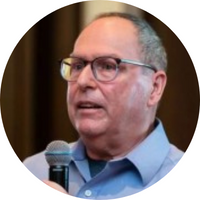 Paul Faulkner, Marketing and Trade Sales Manager
An innovator and groundbreaker in his field, Mr. Faulkner has led a career in the industry since 1977. Having been with Dural since 1984, he also holds extensive experience serving on boards of directors, including Éco-Peinture (1999-2014), Coeffiscience (labour, chemicals, petrochemicals, refining sector committee through 2016) and AQMAT (2015-2019). Since 2018, he has held a seat as Treasurer and Representative for participating manufacturers on the “Well Made Here” board, and now as Chairman of this manufacturers’ committee.

Executives interested in joining the committee are invited to reach out to Célie Cournoyer, Director of Operations. 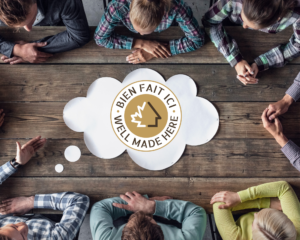