Participating manufacturers can lobby federal candidates in their riding

In addition to the political action carried out by “Well Made Here” staff during the election campaign, the intervention of each manufacturer participating in the program in their own electoral riding can make a difference. 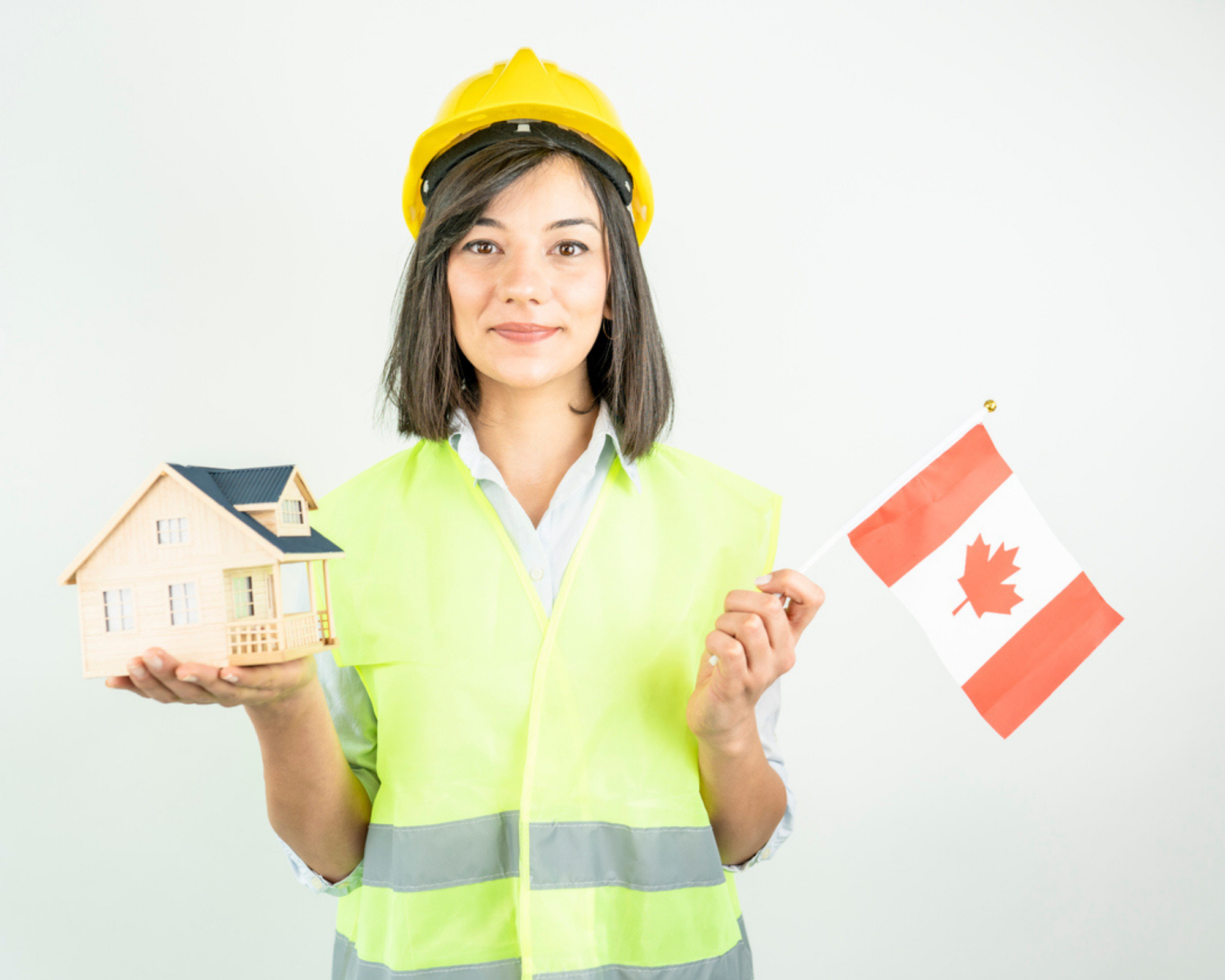 “Federal election candidates who receive a message from a local business will not react in the same way. They will have to take it into account when they go door to door. And if they are elected, they will take their seat bearing in mind that a manufacturer in their riding has reached out to them,” explains Richard Darveau, President and CEO of the “Well Made Here” organization.

It is on the strength of this belief that tools have been developed by the “Well Made Here” team. First, a generic message to be sent by email was developed.

Essentially, the message proposed for use by manufacturers expresses the pride and gratitude they would feel if the party that were to form the next government, as well as any member of the opposition parties, were to support the “Well Made Here” program during the electoral campaign. Thus, after the elections, perhaps our NPO might benefit from financial support over a period of three to five years in order to instil among hardware store consumers and building contractors the reflex to buy Canadian.

And in the specific case of the “Well Made Here” program, the message emphasizes that the use of materials that consume less energy and depend on shorter supply chain circuits favour the reduction of GHGs. This argument makes it possible to position political candidates in the fight against climate change.

Access to the list of candidates for each riding has been provided so that manufacturers need not spend an undue amount of time searching for e-mail addresses.

“The effectiveness of the operation could be enhanced if a copy of the manufacturer’s letter is sent to local media,” suggests Mr. Darveau.

It should be noted that the areas where participants’ manufacturing sites or partners’ headquarters are situated have been prioritized for this offensive.