The theme of protectionism dominated the recent “Three Amigos” summit between Mr. Trudeau, Mr. Biden and Mr. Lopez Obrador in Washington, which raises questions about the legal limits to which the Government of Canada must comply in promoting the purchase of “Well Made Here” to Canadian consumers and businesses without upsetting its two North American allies. 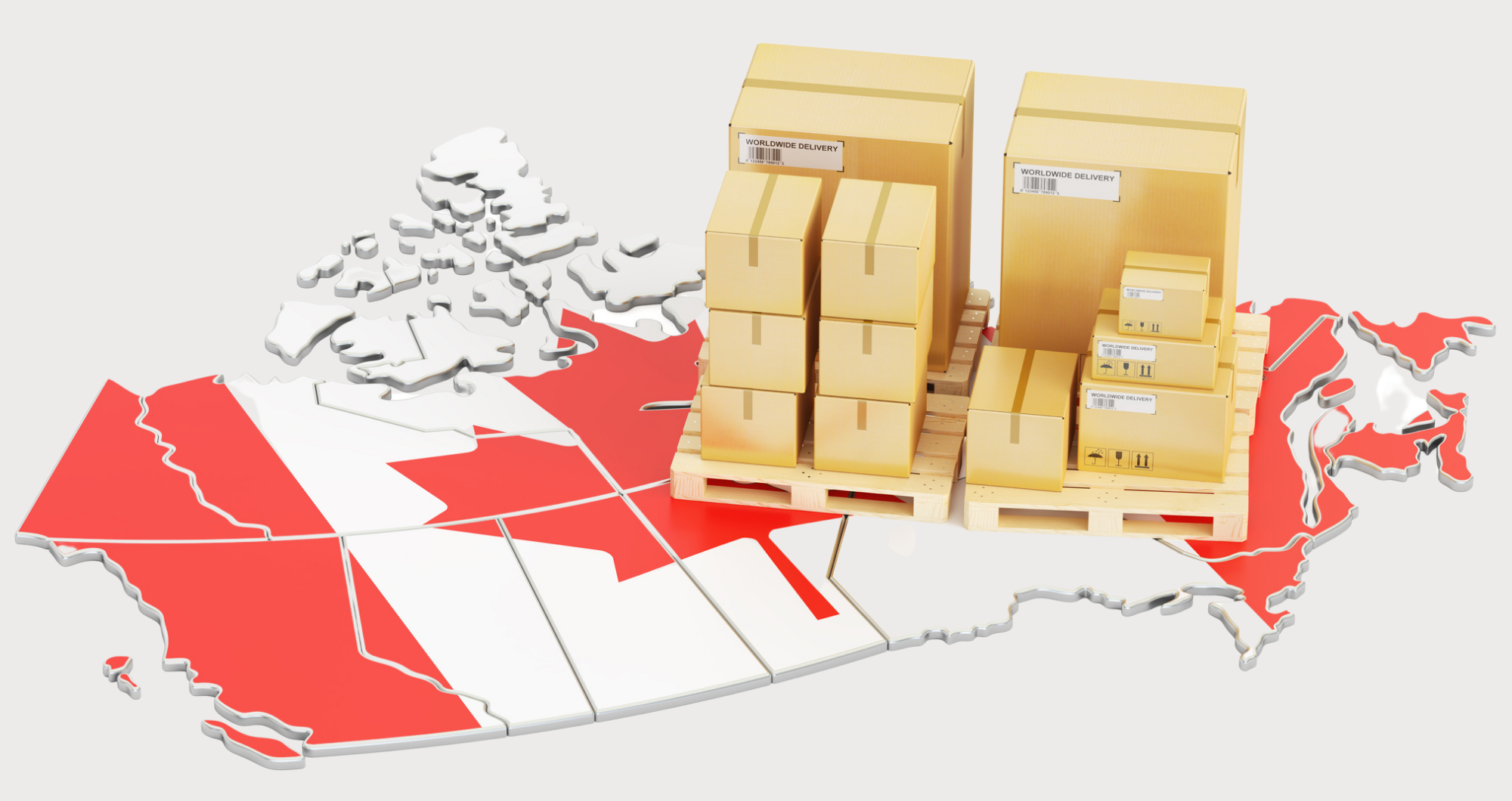 First, it should be noted that there are few differences between Barack Obama, Donald Trump and Joe Biden’s approaches, except that the current president’s tactics aim to have an impact on the fight against climate change.

“Joe Biden is a more predictable, more courteous and more respectful partner of multilateralism, but he will certainly be no less protectionist than Donald Trump,” warns Richard Ouellet, professor of international law at Laval University.

The new US presidential decree proposes a comprehensive review of the application of the Buy American Act, a law enacted in 1933 that further favours domestic suppliers in the way public contracts are awarded.

Reacting to the American law which will generate an infrastructure plan of 1,200 billion dollars, in which the use of “national” suppliers will clearly be encouraged, Mr. Trudeau asserted in front of the press that the principles of the  “Buy American” approach constitute “a particular challenge not only for companies, workers here in Canada but also for those in the United States, because of the integration of our economies (…). It is counterproductive for the Americans to put more barriers and limits on trade between our two countries. ”

The Canada-United States-Mexico Agreement (CUSMA) which replaces NAFTA has been in effect since 1994. Daily trade between Canada and the US amounts to some $ 2.5 billion in goods and services.

In 2009, faced with threats of protectionism, the Harper government negotiated a last-minute waiver before the law came into effect to avoid a barrage of adverse circumstances that would have led to an outcome no one wanted to trigger, retaliation trade action, which is the equivalent of a war between our countries. The greatest concern at the time was the introduction of measures that did not in themselves constitute an application of illegal tariffs but, which risked violating the provisions of the public supply agreements signed with the World Trade Organization by Canada, the United States, the European Union and other countries.

We are not quite back to square one, but media reports indicate that with the Democrats’ return to power, it was necessary to resume the work of generating awareness about the undeniable interdependence of the supply chains of the three countries linked by CUSMA. Economists, political experts and elected officials agree that there is still reason to be wary today.

Counting on the North American economic stronghold to challenge China’s growing power could also serve as an argument.

In this regard, in order to try to counter the nationalist economic inclinations of Joe Biden, former Canadian Minister of Foreign Affairs François-Philippe Champagne had pitched the idea of ​​a “Buy North American Act” by which we would extend the principle of local purchasing, including public procurement, across North America.

Back to the initial question: can or can’t Canadians be encouraged to buy Canadian?

If you subsidize production, subsidize the purchase of products or offer a tax credit to buyers, then you are crossing a fine line.

A few examples are, lumber harvested from public forests in Canada, the American intention to offer a tax credit applicable to cars made in the United States, control of the Canadian supply of eggs and dairy products, these are all sectors at risk of litigation and possibly requiring rulings before the court.

“For these reasons, we do not believe it wise to ask the Canadian government to subsidize or to offer any form of tax credit, whether for Canadian manufacturers or those who would buy the products”, explains Richard Darveau, President and CEO of “Well Made Here”.

“In addition, we have no plans to target the highly supervised public markets that fall under CUSMA, but rather we will aim to stimulate sales in the private sector. Namely, the purchase of materials and hardware items by citizens and building contractors shopping at their preferred home improvement center,” adds Mr. Darveau.

The first legal opinions that “Well Made Here” program staff obtained do not seem to contain any indication that there are contraindications when government action is indirect, by limiting itself for instance to being an advertiser, or even a sponsor of information campaigns and advertising on the virtues of buying Canadian for residential buildings.

To avoid any outrage from the mighty neighbour, care must be taken to avoid openly advertising on its territory. Still, the “Well Made Here” will be seen on Canadian-made products at international trade shows just as the American flag can be seen on those found store shelves here.

In conclusion, the momentum in favour of local buying and greater control of its supply chains appears excellent and the political ground for the Trudeau government to act is no more, no less precarious than it was before. The key to success is to promote the quality products that are made here in Canada.