A dozen ministers in “Well Made Here’s” sights

A logical follow-up to the tactics used during the electoral campaign, on the same day as their swearing of oaths took place, October 26th, the “Well Made Here” team’s management promptly sent a congratulatory message extending a hand to a dozen of the new honourable Members of Parliament. 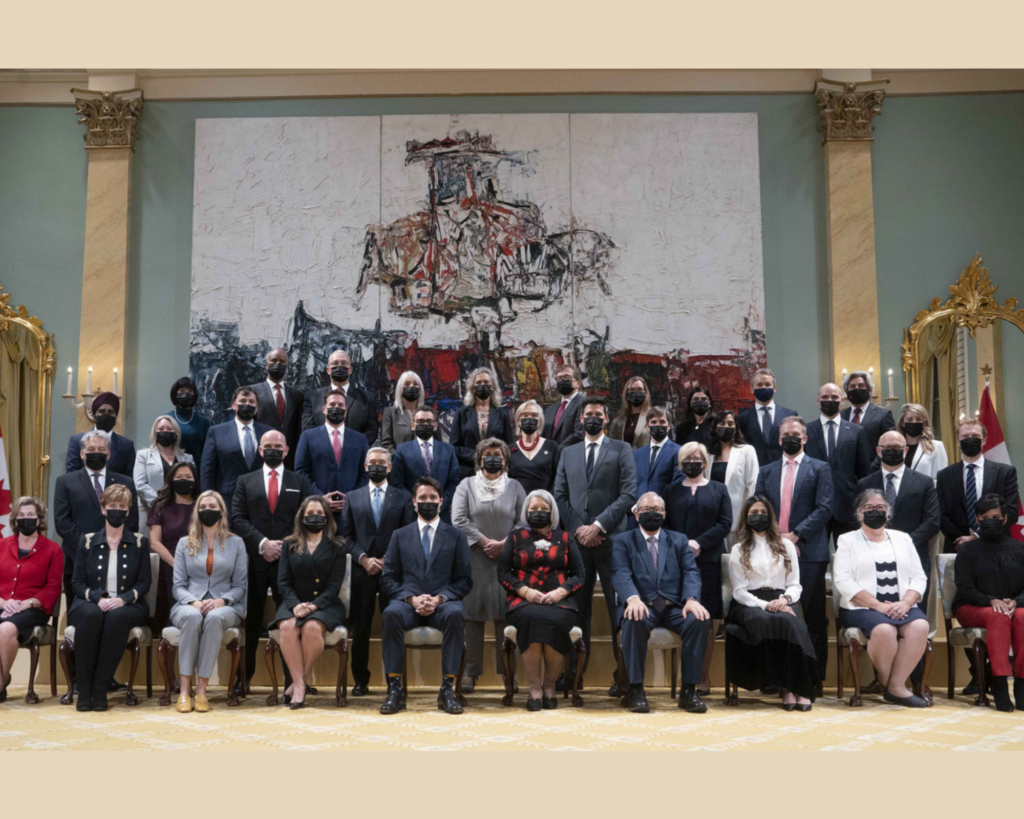 Although it is the tenor of their mandate letters that will attest to the extent – or limitation – of the true powers inherited by the members of Justin Trudeau’s third cabinet, their titles speak enough to generate expectations. We are talking here precisely about the twelve following individuals, presented in an order that seems most incidental to our purpose:

Click here to read one example of the letters sent to the ministers.

“Our upcoming interactions will focus on the contribution of manufacturing activity to the national GDP and tax revenues, to which will be added ecological (shorter supply chain circuits) and societal dimensions (local purchasing favours cohesion in cities and regions) “, indicates the President and CEO, Richard Darveau.

Program staff is said to be encouraged by the likelihood of an accord as interesting for the government as for “Well Made Here’s” stakeholders. Célie Cournoyer, Director of Operations, explains: “The potential to increase awareness of the catalyzing element, the program’s official logo, so that the general public and building contractors recognize it and start looking for it, is a critical step at this stage of the program, which was initiated three years ago, on October 31, 2018, but saw its first steps slowed down by the health crisis.”