Impact of the health crisis: changes in store 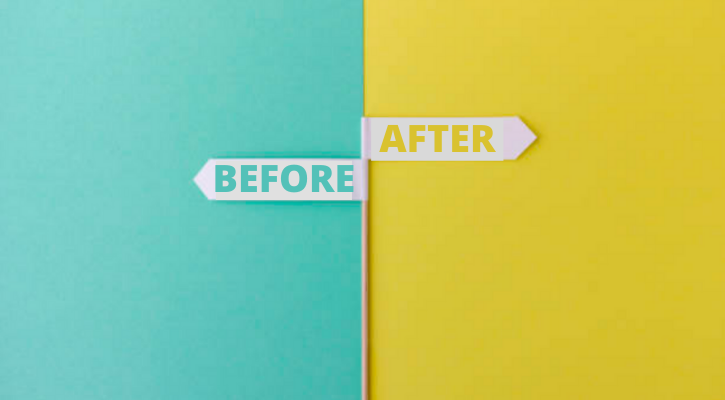 Since its inception, “Well Made Here” has offered retailers the opportunity to position themselves as destinations of choice for hardware and building materials made in Canada by leveraging their partner status. Retailers are the central point which connects each links in the chain of the interested parties. Moreover, this is the focus of the program for year two currently in progress, after having put the emphasis on the mobilization of resources centered around the common aspects of the program, coordination with partners and seeking buy-in from the first wave of manufacturers. 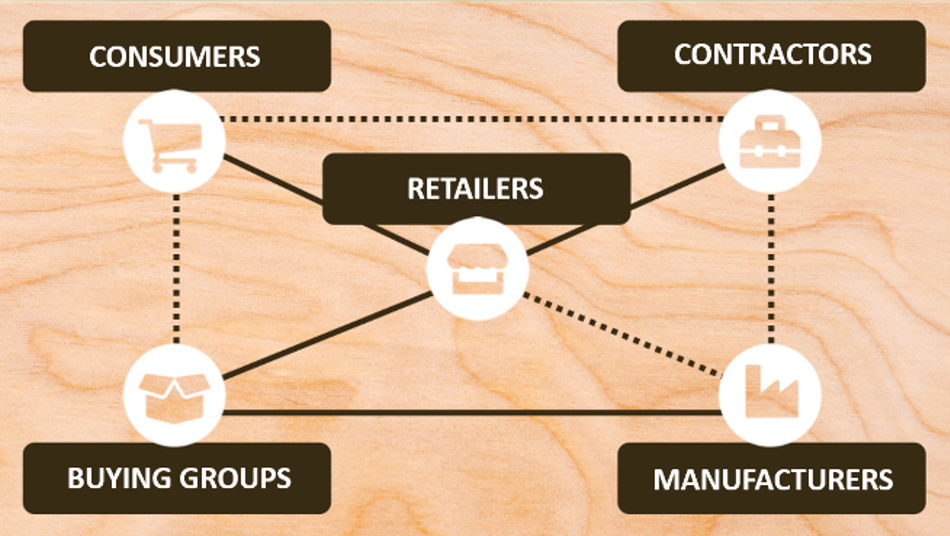 The “Well Made Here” team continues to support participating manufacturers but, at the same time, it has begun providing training to staff in a certain number of model stores so that these resources can become effective relaters of the program.

The railway blockades, followed especially by the pandemic, has thwarted all planned operations from February to May, including participation in buying shows and the benchmarking exercise to compare the sale of Canadian products in model stores for the second quarter of 2019 to those for the same period in 2020. Even a social network gathering of participating manufacturers for a Toronto Blue Jays against the New York Yankees has been canceled!

However, the “Well Made Here” team was able to get activities underway in two stores before public health officials called for the public to avoid non-essential visits to businesses and, above all, to avoid trips between municipalities.

In connection with the official launch at Patrick Morin in Laval, on February 21 and 22, a press release issued jointly with the banner was picked up and distributed by the media.

During its visit to the store, the “Well Made Here” team introduced the program to customers who were grateful to learn that such a program exists and that the logo provides the visual cue that helps them make a more informed buying decision. 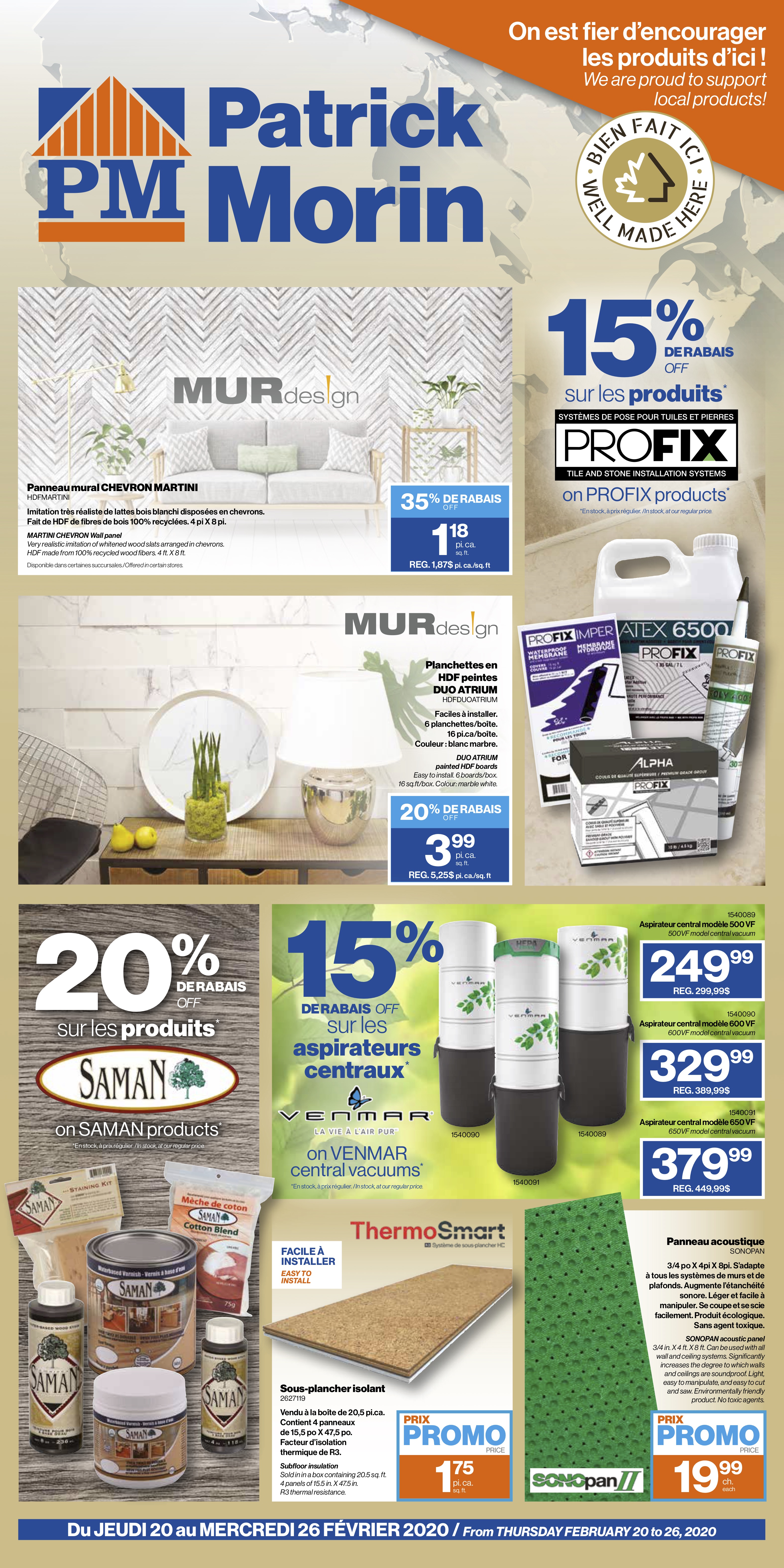 The Patrick Morin Group promoted accredited products in its online flyer for the third week of February 2020 and plans to include a component about “Well Made Here” in its onboarding training for employees. When the model store formula is refined, the banner will adopt it in each of its 21 points of sale. 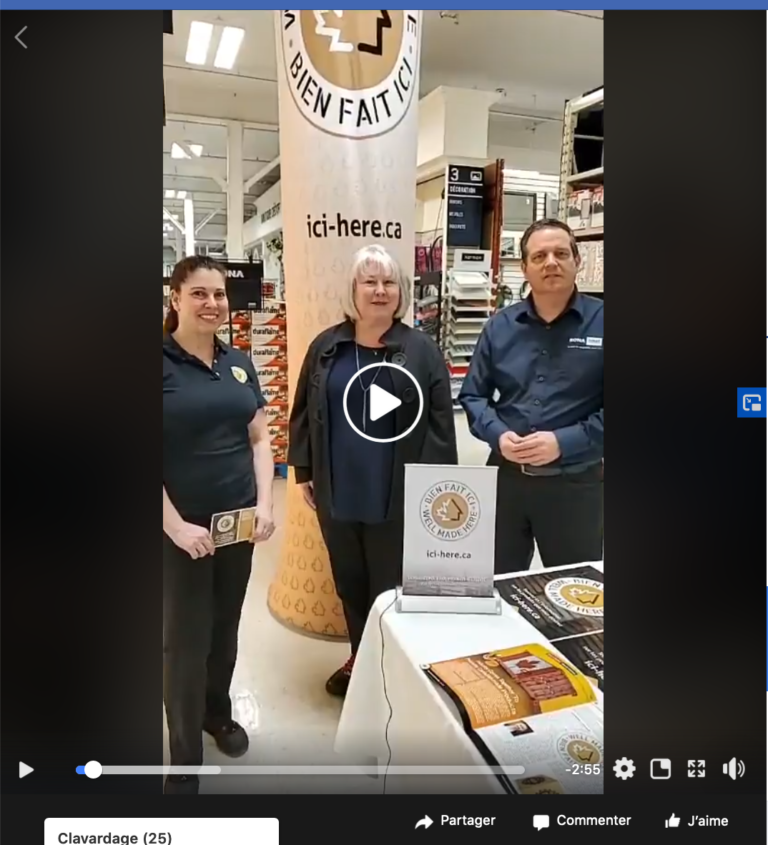 During her visit for the official launch at RONA Forget in Mont-Tremblant on March 13 and 14, Célie Cournoyer, director of operations participated in a Facebook Live session (in French) with France Forget and Benoit Forget, explaining the program and its mission and thanking her hosts for agreeing to convert the renovation centre into a model store.

Ms. Cournoyer confirmed that here too, customers genuinely appreciate the presence of the logo which makes it easier for them to buy locally and helps them support businesses in the regions, especially due to current economic and social circumstances, with some passers-by even going so far as to expressing a bit of sarcasm about products from China.

Relevant information about plans to resume the model store initiative and the results of the process will be communicated in another newsletter.

Store fixtures must be setup to protect workers and customers. Those who have ventured out to shop have seen plexiglass screens installed at checkouts, antibacterial products and/or handwashing stations at entrances, staff assigned to disinfect all surfaces (door handles, baskets, payment terminals, etc.

It is not inconceivable that these public health protection measures will be implemented permanently as an operational standard for retail businesses.

Here are other measures implemented by retailers in our market and other sectors, observed by the “Well Made Here” team:

Following this mass disruption of markets and industry in general, resuming a normal course of business is unlikely. The new reality touches all facets of business; what is produced, each process, operating costs, labor, everything.