Despite the fact that at the start, the “Well Made Here” program was created to address domestic concerns, a growing number of manufacturers deem it relevant to display the organization’s logo outside of Canada. This was the case at the famous National Hardware Show, a grand gathering which took place from May 7th – 9th in Las Vegas. 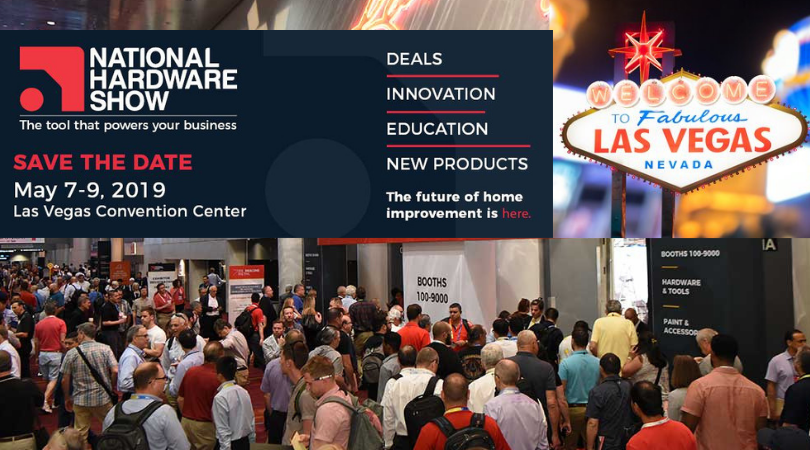 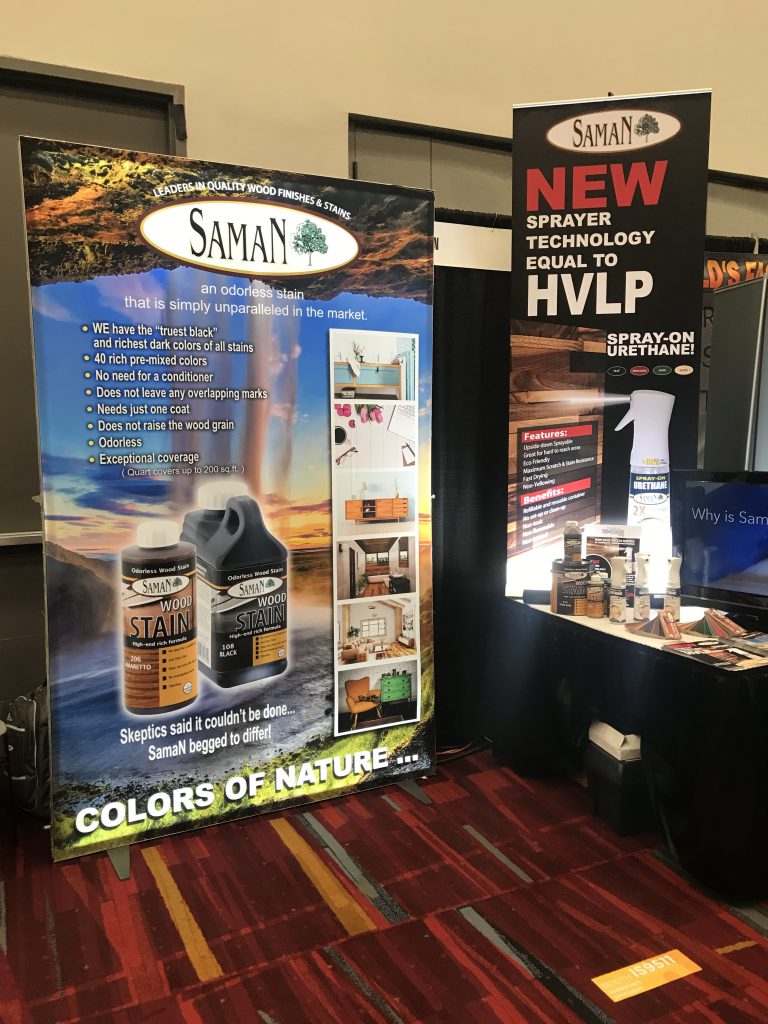 Among the more than 2 800 exhibitors from all over the world, ten manufacturers participating in the “Well Made Here” program were in attendance, specifically; Alcott Plastics, EAB Tool, Garant GP, Klassen Bronze, Omega Plastics, PolarMade, SamaN, Selectone Paints, Sika Corp and Super Remover. Others were represented by their American subsidiaries.

The NHS Awards, which were hosted during the event, provided an opportunity for exhibitors to put the spotlight on their products that are innovative, original and offer added value. A “Well Made Here” product, the SnowPeeler, was selected as finalist in the Lawn, Garden & Outdoor Living / Tailgate, Backyard & BBQ category. The SnowPeeler, which is manufactured by PolarMade, also gained recognition in 2018 when it was named innovative product of the year at the AQMAT’s 6th annual Gala Reconnaissance celebration. Congratulations to Benoit Mercier and his team. 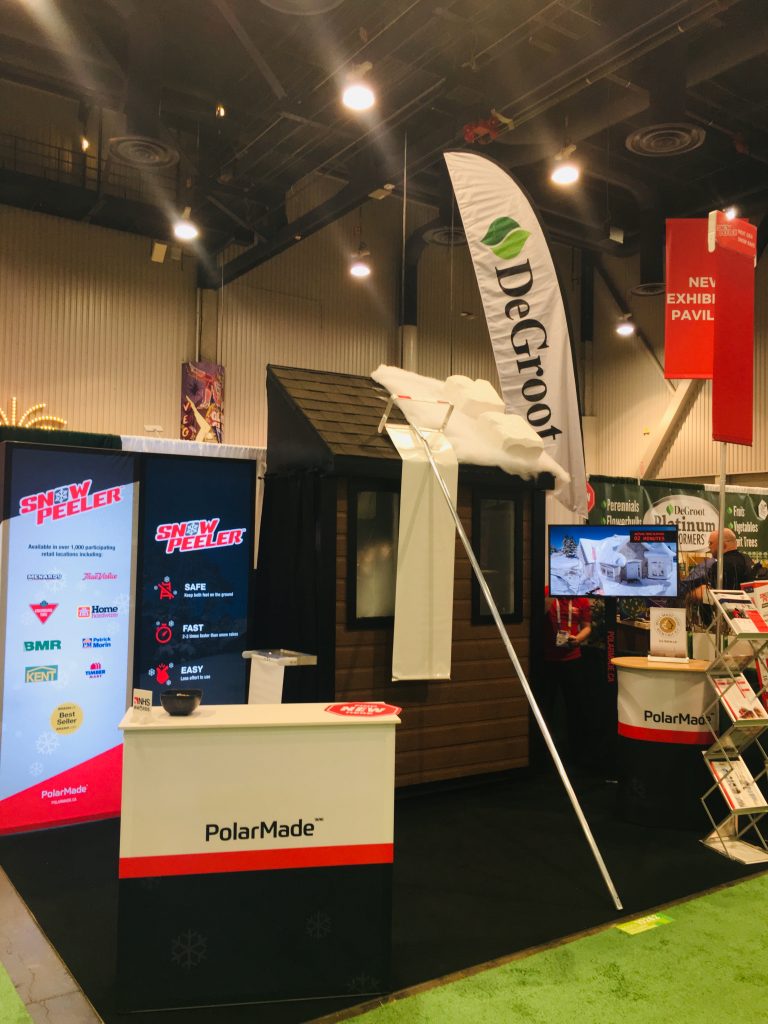 Even though the event took place South of the border, Canadian pride and the renowned reputation of our manufacturing quality were flaunted at these manufacturers’ booths as shown in the image sent in by PolarMade, who integrated the program logo as part of their overall display.

The motive for doing so is legitimate: Canadian branding is a sign of quality as much for foreigners as it is for domestic consumers.

“We’re thrilled to have received news about participating manufacturers’ attendance at such events and to see how much each is committed to promoting the Well Made Here brand’s reputation,” comments Isabelle Champagne, Director of Communications and Marketing for “Well Made Here”. 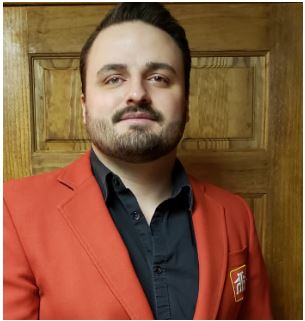 Aside from manufacturers, one of the program’s banners took the spotlight. Kevin Harris, Manager of Harris Home Hardware in London, Ontario shined as one of seven winners of the North American Retail Hardware Association’s “Young Retailer of the Year” award for 2019.