Recap of the first Board of Directors’ meeting for 2022

Yesterday, the first of three meetings per year for members of the “Well Made Here” organization’s board of directors took place by videoconference. On the agenda were a report on activities for the first half of the year, the financial forecast for the end of the year and the report of the manufacturers’ committee. 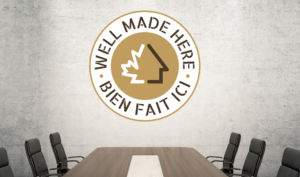 The President and CEO reiterated the unprecedented efforts that were recently undertaken surrounding the Canada Day theme, punctuated by advertorials in both languages and virtual publications demonstrating the relevance of the program in this context of strained supply chains and growing public awareness of the traceability and sustainability of the products they consume.

Richard Darveau concluded his presentation with three tactical objectives to be met by the end of the year: 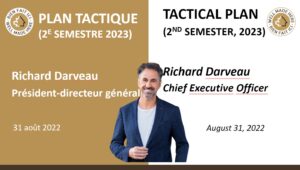 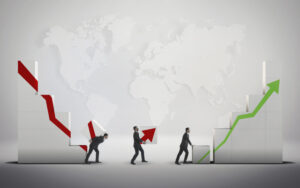 Nevertheless, the budget estimates drew the attention of the directors.

“Well Made Here” executives presented a pro forma deficit of $35,000, which was not approved by the board. Management was asked to go back to the drawing board to recalculate and submit a balanced budget.

It should be noted that the organization ended 2021 with a shortfall of $14,000. Therefore, two deficits in a row are not something that would be appreciated by the Board.

Made in Canada standards under the microscope 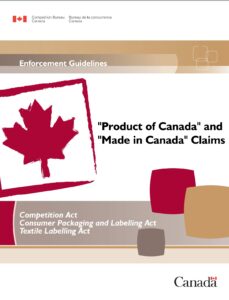 Finally, the directors were informed by their colleague, Paul Faulkner, that the manufacturers’ committee would be closely monitoring the changes under consideration by the Competition Bureau of Canada regarding the “Made in Canada” and “Product of Canada” claims. All this analysis of product origin seems to be limited to foodstuffs, but the committee will keep an eye on the situation for the entire hardware community.