The second board meeting was held on Wednesday, October 20th by video conference. The agenda included the introduction of the new directors, an overview of the financial statements, a pricing proposal for rates for the coming year, and a steering consultation on the partnership request to be presented to the federal government. 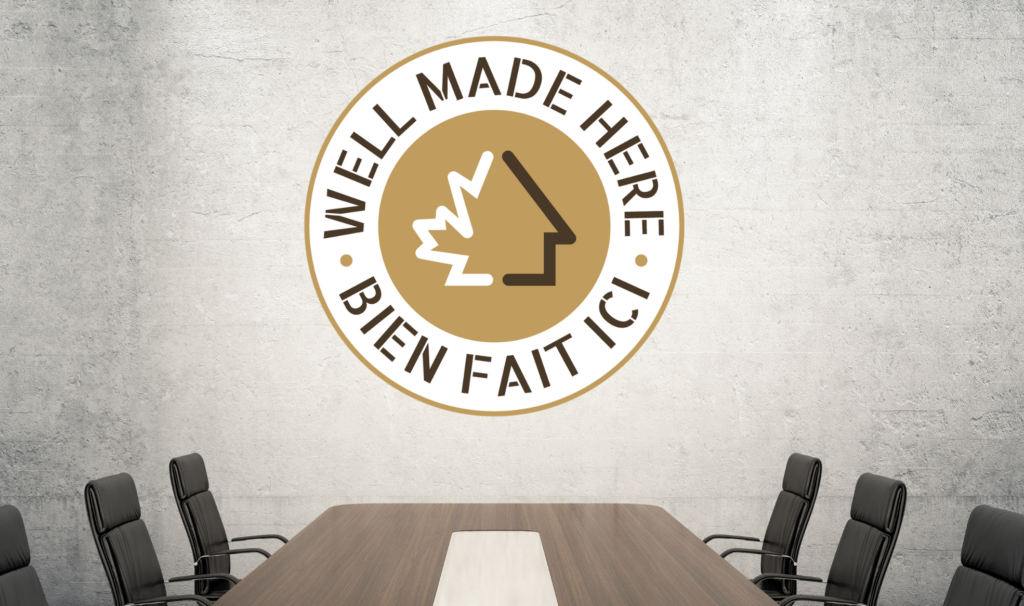 Since the regulations provide for a minimum of three meetings per year, the directors met via Zoom to learn about the evolution and progress “Well Made Here” staff have made thus far.

The meeting opened with a unanimous confirmation of the addition of directors, Paul Williams, President of TORBSA and Eric Palmer, President of Sexton Group, two buying groups who became partners of the program during the year.

Board members then learned with regret that the Canadian Home Products Trade Association, formerly CHHMA, representing the interests of a considerable number of importers among its membership, must terminate its status as a partner.

In terms of the financial situation, overall, the organization has been able to adapt nimbly to the challenges presented by the pandemic, in particular the disruptions in the supply chain that affected manufacturers’ activities as well as their relationships with banners. Program staff responded by obtaining subsidies available from the federal government and reducing operational expenses to the barest minimums, which should result in ending the year with a positive balance on December 31st.

Pricing for the coming year

Already in the process of planning activities and funding for 2022-23, the directors unanimously agreed on a major change affecting the next pricing schedule for partner banners. In effect as of November 1, 2021, the partner groups’ revised quotas will be more representative of their relative weight on the Canadian market.

No modification will be made to the manufacturers’ fees.

Given that the new Canadian Ministry of the Government of Canada has been known since October 26th and that political staff will be in place in the coming weeks, the directors’ feedback was solicited in order to improve upon the project staff plans to submit to the government for the purpose of receiving not only funding, but also public support.

The President and Chief Executive Officer, Richard Darveau, reiterated the priority: to raise awareness of the “Well Made Here” logo among residential owners and building contractors as well as other trades related to housing. The desired effect is that these audiences create demand at their hardware stores and home improvement centers.

This will convince more manufacturers to participate in the program and encourage those who already do to be more active.

The approach also has the merit of creating healthy competition between the participating banners, and possibility of attracting other groups to support the program.

The project must have the potential to be implemented quickly, to see initial results within a year. Why this requirement? On the one hand, the post-COVID government recovery momentum favours local buying; on the other hand, the co-founders of the “Well Made Here” organization, particularly the AQMAT which has invested a lot, are eager for actions that have major impacts to be conducted.

For all these reasons, the board of directors has given staff a mandate to present a web series bearing the name of the program, shot in both languages, with two well-known spokespersons (French-speaking and English-speaking) showing the construction of a residential property prioritizing WMH accredited materials.

In fact, six seasons – each comprised of 13 episodes – would allow for quite different houses in equally diverse municipalities located in six different provinces to be built. For example, a single-family home, a multiplex, a condominium, a two-generation unit, a cottage, and a large rental building. Some in urban, peri-urban, or rural areas. Some in large metropolises, others in suburban towns and still others in villages.

Each season will contain, among others, the following recurring elements:

The series would be promoted through television commercials primarily during TV shows relating to housing, renovation, construction, DIY, and gardening. Budget permitting, a WMH booth would be present at public expos and business trade shows related to renovation and residential construction.

In addition, part of the budget would be made available to banners/retailers and WMH suppliers who will collaborate in the creation of related merchandising and in-store events.

The board of directors agreed that it would soon hold a brief meeting with only one agenda item: validating the project to be presented to the government along with the related budget. 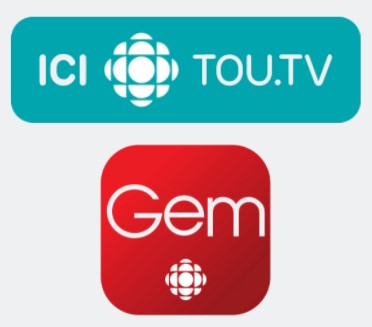 Among the Web TV stations that will be considered as broadcasters for series on “Well Made Here”, CBC’s GEM channels in English and TOU.tv from a consortium of French-speaking channels will be given priority.