Which minister’s door will we be knocking on?

At the time of writing, the ministerial mandate letters for the 44th Government of Canada still have not been issued. As such, the “Well Made Here” team remains on standby because it is only the exact wording of the ministerial mandates that spells out the priority commitments and specific measures that each minister will have to meet, and this will determine to whom the request for support and partnership ought to be addressed. 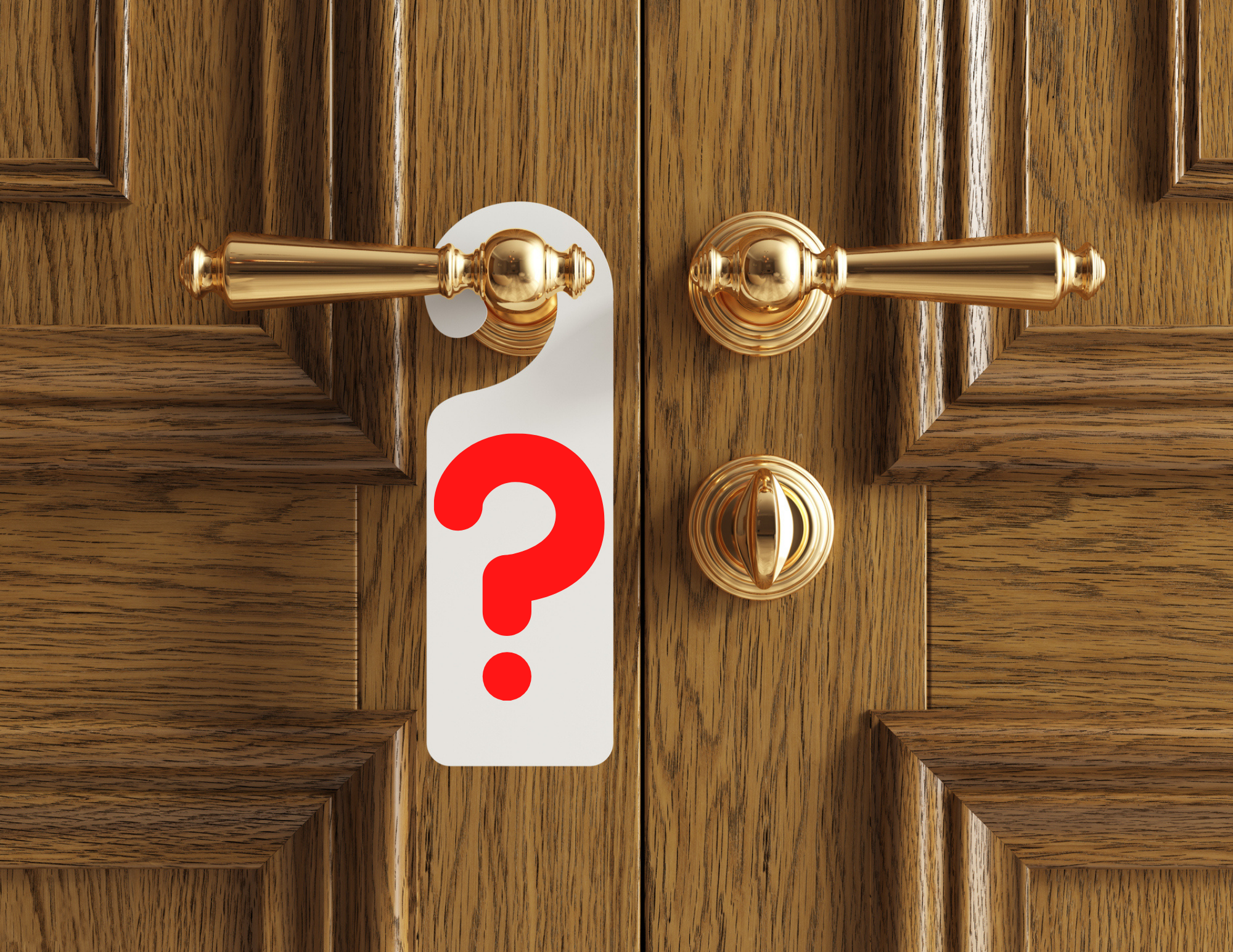 “The election took place on September 20th in a context where, in the outgoing Prime Minister’s opinion, there was a sense of urgency. However, the ministers were not sworn in until October 26th, the parliamentary session only resumed on November 22nd, moreover, on this date of December 1st, the executive does not yet know which specific policy objectives and which challenges are to be taken up by the thirty or so elected officials with ministerial responsibilities ”, states the astonished president and CEO of “Well Made Here”, Richard Darveau.

Therefore, the whole of the public administration remains in wait. And so do we.

By comparison, the mandate letters issued following the October 19, 2015 election of a Conservative government were signed on November 12th, some 24 days later. Since this most recent election, 72 consecutive days have passed …

For the moment, according to the structure of the public administration and the commitments listed in the electoral platform, a dozen of the members of the Canadian Ministry will be responsible for meeting challenges related to issues “Well Made Here” aims to address. Already this list can be reduced by half however in taking note of the contents of the mandate letters it will be possible to narrow that list down to the three or four members of the Cabinet most likely to favourably support the request and the notion of positive discrimination in favour of quality products manufactured in this country. Potentially François-Philippe Champagne, Dominic LeBlanc, Ahmed Hussen and Mary Ng.

As a reminder, it is likely that a web series project will be proposed to the government as a means of establishing the brand’s notoriety among homeowners and building contractors as well as professionals in other housing trades. Part of the budget would be made available to banners/retailers and WMH suppliers who will collaborate in the creation of related merchandising and ad hoc in-store events.